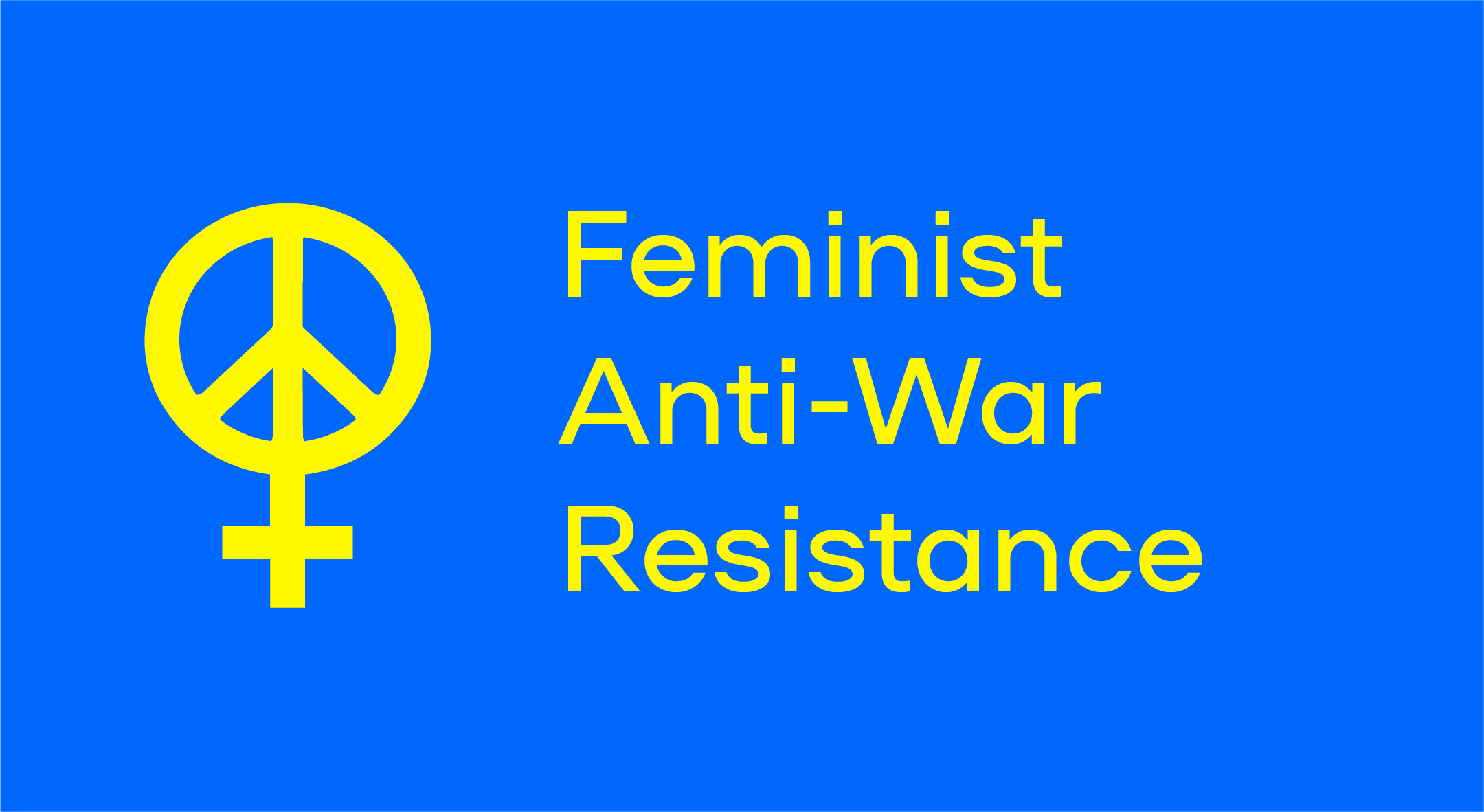 We, scholars from the international academic community who share the ideas of gender justice and equality, stand in condemnation of the Russian military aggression in Ukraine and call for an immediate end to the crimes against peace and humanity.

We express our deep sorrow for the people who find themselves in the epicenter of military conflict. War takes away the most precious thing – human life. War deprives people of their homes, their homeland, their meanings, their possibilities, and hopes. War breeds aggression, cruelty, neglect of human rights, and hatred. Women and children are especially vulnerable in wartime. They are victims of numerous crimes: Russian missiles fall on nurseries, schools, and maternity centers.

Russia's unjustified war is a product of a patriarchal and authoritarian political regime in which decisions are made by non-democratic means. Opposition, including feminists, is systematically persecuted and suppressed, and most media have become instruments of violent propaganda.

We denounce the Russian political regime and its media propaganda. We express solidarity with all the movements and individuals who are calling for an end to the war. We share the belief that humanity, freedom, and justice always win. We are eternally grateful to our colleagues for their acts of civil resistance and solidarity.